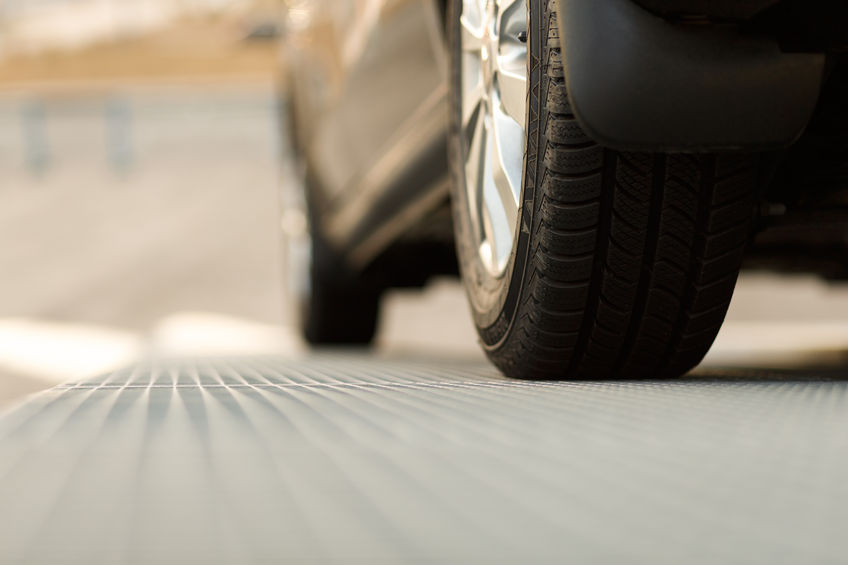 We’ve all been there – bumper to bumper, facing seemingly endless brake lights. Whether you live in a small town or a big city, gridlock can happen just about everywhere. And it often happens when you’re trying to get somewhere fast.

It can happen before and after work, when you’re heading to and from school and during the holiday season. So how can you stay safe when traffic is at its worst? Here are some tips that can help:

Plan ahead: Allow extra time for driving when traffic, for whatever reason, is expected to be heavy. You will be less likely to tailgate, weave across lanes of traffic or vent frustration on other drivers when you aren’t pressed for time.

Minimize distractions: If you plan to drive on congested streets, make sure that your attention is on the road. Avoid talking on a cell phone, sending text messages, eating messy foods or putting on makeup in the car. Your chances of being involved in a crash will drop considerably by taking those steps. Multitasking behind the wheel dramatically increases your chances of an accident.

Avoid rubbernecking: Just as there are distractions inside a vehicle, there can be distractions outside a vehicle as well. Don’t let your attention wander when passing a crash scene or anything else that’s happening outside your car.

Relax: Don’t take unnecessary risks to shorten your commute by a few minutes. You could end up spending a lot more time beside the road. Take it easy, be courteous and know that you’ll get to your destination safer and less stressed.