Drowsy driving: Don’t be a statistic 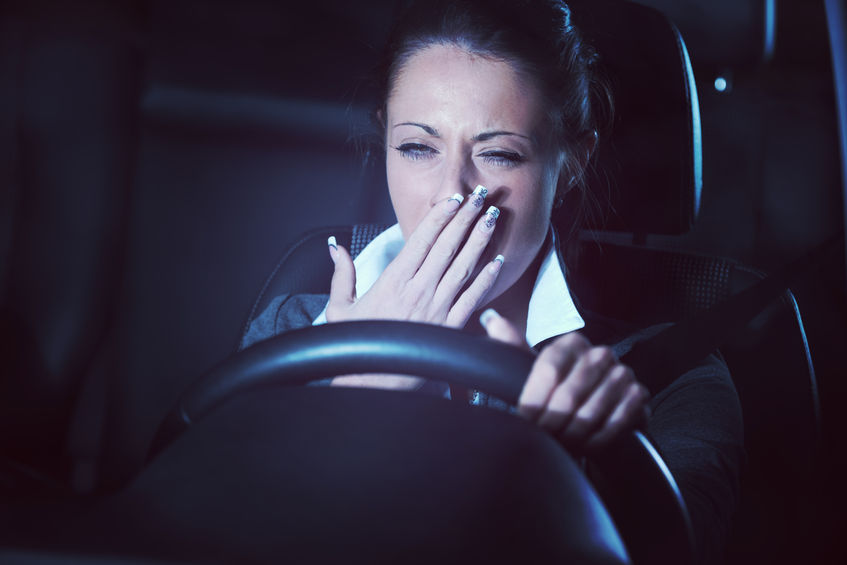 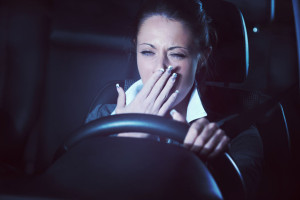 If you’ve ever felt tired behind the wheel, you’re not alone. Many American drivers can barely keep their eyes open, according to the AAA Foundation for Traffic Safety’s annual Traffic Safety Culture Index. Nearly one third of drivers admitted to driving while being so tired that they had a hard time keeping their eyes open at least once in the past 30 days. Nationwide, drowsy drivers are involved in an estimated one in five fatal crashes.

Research shows that drivers who get one to two hours of sleep less than the recommended average of seven hours of sleep per night are more at risk for accidents. And those who work varying shifts can be at risk too, since they often have disrupted sleep cycles.

Of course, just like other dangerous behaviors, the more people are aware the more they can take precautions. Getting seven or eight hours of sleep at night and not relying on caffeine to keep you awake is good practice. If you’re you’re driving solo and have a long road trip ahead, make plans to pull over and rest periodically, and don’t try to jam too much driving into each day. Eat regular meals and snacks and make sure you’re drinking enough liquids to stay hydrated. When you’re dehydrated, you’re much more likely to get drowsy. Know the warning signs of being tired, such as yawning or blinking frequently.

Research shows that driving in the early morning (1 a.m. to 5 a.m.) is tough for many drivers. It’s simply too easy to nod off. If you’re planning a road trip, avoid driving all night to reach your destination. You’ll likely be drowsy at some point while you’re driving, and there will likely be other tired drivers on the road, too. That’s a dangerous combination. Try embarking early in the morning (but not too early!), making regular rest and meal stops and stopping driving at a reasonable time each evening to avoid driving while you’re tired and drowsy.